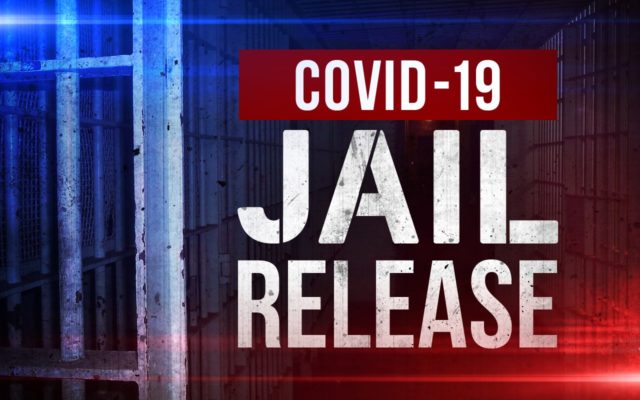 When it comes to criminals, Northwest Nitwits in office can’t bend over far enough. In Washington, Jay Inslee still has plans to set loose almost a thousand convicted criminals.  Oregon’s so crime-friendly state officials don’t even call criminals “criminals”: they are, by state law, “adults in custody”. How’s that for politically correct? You see, Queen Kate doesn’t live in the real world.   When she has the sniffles she can get a China virus test in a couple of hours…instead of weeks, like you, her subjects. When she does deign to go out in public and try to act like a real governor, she’s protected by two armed state cops.  Criminals in the neighborhood…that’s YOUR problem.

Anyway, two weeks ago, Crickets Kate Brown, came out of hiding to announce she planned to release more than 3-thousand convicts to communities where police have been told to avoid arresting anyone they don’t absolutely have to arrest. We talked about it on the air, prosecutors sounded off, the public blasted kate with email and calls to her bunker…and late yesterday, she finally backed down: from 3-thousand…to zero.  Good work folks. Turns out you can fight city hall…and Mahonia Hall.