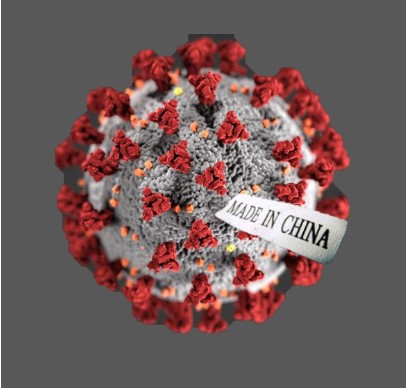 Past pandemics gave us warning.  H1N1, Sars and now Coronavirus began in China.  If we could trust China, it would be different.  Unfortunately, you can’t trust the Chinese Communist Government.  I’ve told you already about the Communist dictators who held back news of a burgeoning epidemic from their own population, allowing it to spread like wildfire and escape from the Middle Kingdom.  A new report, out this weekend, from U.S. authorities shows China had another motive.  They kept their silence to “buy time to import more Personal Protective Equipment including face masks. Secretary of State Mike Pompeo, who joined me last week on the talk show, said over the weekend “I can tell you that there is a significant amount of evidence that this came from that laboratory in Wuhan,” That’s the Wuhan Virus Institute.  Two years ago, the U.S. State department identified the lab as sloppy in its work.  At this point, it appears a deadly virus, grown in a Chinese lab, escaped and turned into a worldwide pandemic that has killed a quarter of a million people worldwide and nearly 70-thousand people here in the United States.