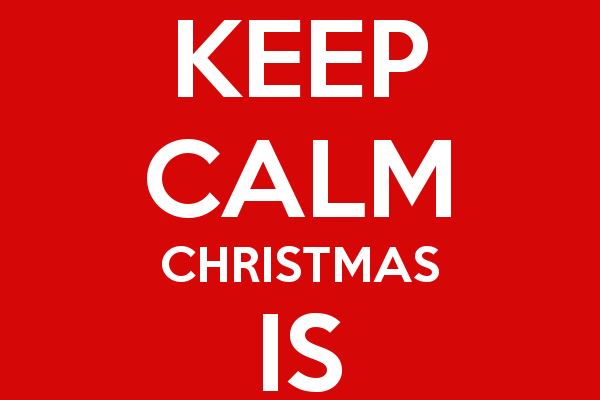 I think they’d have more luck getting people to go along if the Government had not made so many stupid decisions since the virus arrived.

They told us early on, “masks don’t work”.  Now they admit that was a lie, designed to preserve the supply.  Lies don’t breed confidence

Governor Inslee shut down ALL construction in Washington…unless it was a government building…then go ahead and build.  Can the Virus tell the difference?

Bars were told to close down at 10pm sharp.  Does the Virus only come out to party late at night?

They promised unemployment payments to the jobless and then failed and failed for most of this year, leaving millions broke.

Some workers STILL haven’t been paid.  Others got money but now they’ve been told “we goofed”: you have to pay it back.

Yesterday, the great, vaunted Dr Anthony Fauci literally had the stones to say “Now is the time to do what you’re told”.

If the Antifa terrorists really want to fight the fascists, they should take a hard look at Olympia & Salem.