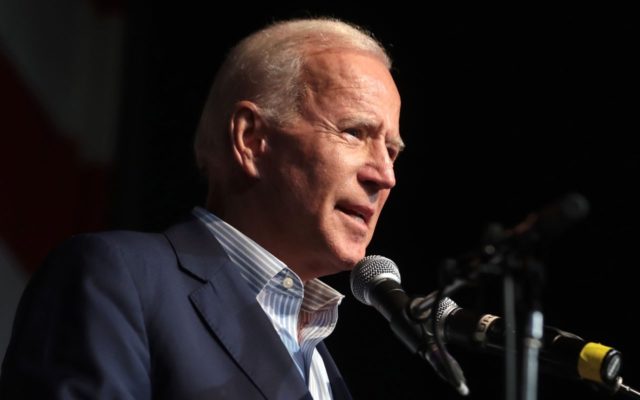 During an election year Partisanship is one thing. But telling a voter “you’re full of S***”.  That’s something else.  And that’s Joe Biden, winner of a majority of the Democrat Party primaries yesterday.  It should have been comfortable ground , standing in a crowd of unionized auto workers in Detroit.  But when one worker challenged him “you are actively trying…to take away our guns”. Biden shot back “you’re full of, well, a word I can’t say on the radio.  The reliably left leaning New York Times called it “an earthy exchange”. I wonder how the Daily Fishwrapper would have described it if Donald Trump said the same.  A young woman began to interject: Biden turned to her and said, “shush…shush”. I guess Joe was mansplaining something. Biden then denied his own anti gun position he’s taken so many times on camera.  The Democrat front runner, who’s been having a lot of senior moments, almost daily…claimed the government would take away only AR14s, even though no such gun exists. Biden told the man AR15S are illegal, which is a lie.  When the man who styles himself as “just plain joe” challenged the union worker to go outside and fight, the man said “you’re working for me”. Biden’s response, “No I’m not, don’t be such a horses ass”. I’m guessing the road that leads to Biden’s nomination this summer goes straight through a barnyard… and your constitutional rights.