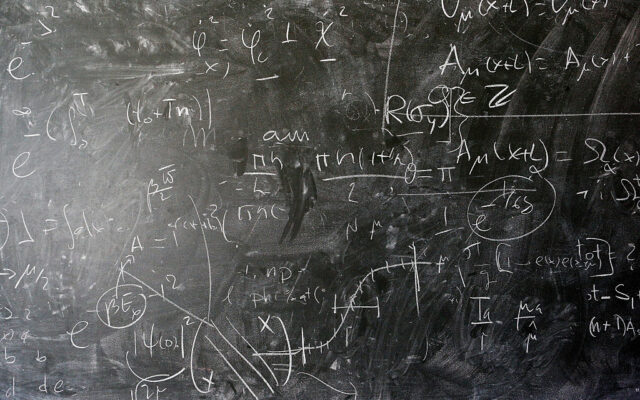 I see storm clouds on the horizon for America.

Major media keeps telling me the election two weeks ago…the one we STILL don’t have a final decision from…was fair and square.

Monday, one county in Georgia found thousands of extra votes it accidentally misplaced and forgot to count.  Most were Trump votes

Then Tuesday, another county, more trump votes.  today, a third county and more Trump votes. thousands.  Georgia, by the way, has 159 counties.  I wonder if they accidently lost any votes in the other 156.

In the big democrat city of Detroit, 70% of the poll books don’t add up.  More votes than people seems like a problem to me but they certified the vote anyway.

In Pennsylvania, the state supreme court decided election laws that require observers were not violated even if the observers could not observe.

90% of elections in America run on software from three companies. Senators Wyden, Warren and Klobuchar, democrats all,  raised questions about the hackability of those systems…But now we’re told no problem.

Meanwhile, up on Capitol hill, the two men who control the biggest sources of news for tens of millions of Americans, twitter and Facebook, admit under oath they censored the news leading up to the election…

What if you stole an election and no one noticed?