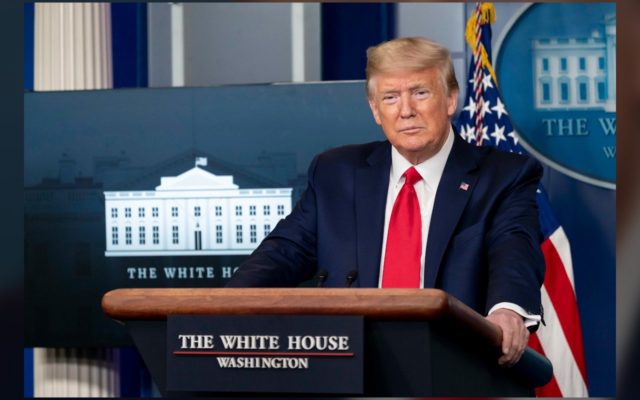 Late week and now this week, a record jump in China Virus cases in Oregon and Washington. More than 180 new cases in a single day for Oregon and more than 300 in Washington. It’s not hard to see who’s most at risk. In Washington the first big deaths came at a long term care home. The same for 60% of Oregon deaths .

Read about the deaths. Most of those killed are listed as “dying at home”. It’s not clear why Governor Kate Brown wanted to save all those hospital beds cause we’re certainly not using them to help the sickest.

More than a month ago, Oregon announced it could test more than 20-thousand people a week but for no clear reason, it was using less than half of that.

Brown has only now ordered testing care workers. But they won’t even start for more than a week and they don’t expect to finish for more than three months. Just another example of Governor Late Kate Brown’s failed leadership.

As you know, the latest medical science shows you can march and riot and loot with thousands for 10 to 12 hours and the China Virus will NEVER get you.

But if you even walk past a Trump rally and glance in that direction you get the communist Chinese virus. It is known.