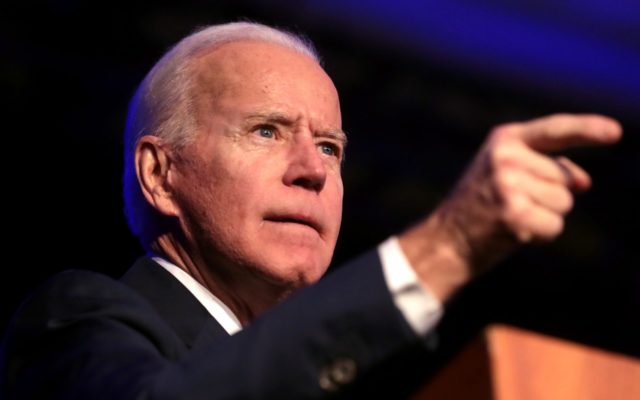 America’s news media has funny rules for sexual allegations.  When women credibly accused Harvey Weinstein of despicable sexual assaults the slogan demanded “Believe women”.  Yet today, the Democrat Party’s expected nominee, Joe Biden, has been credibly accused by Tara Reade of a sexual assault so rude I can’t speak the details on the radio.  She’s backed up by three contemporaneous witnesses including her mother, a neighbor and a co-worker, including audio tape of a 1993 call to CNN’S Larry King show.  Yet consider how the major national media is NOT covering this explosive story about a Presidential candidate in an election year.  ABC, NBC and CNN spent zero time on Tara Reade’s accusation…while CBS and PBS gave it a little coverage until last week.  That’s when the CNN Larry King tape showed up…a concerned mother calling a national figure to say her daughter left a job with a high profile Senator because she’d been sexually harassed. Strangely, once the tape emerged, ALL the networks dropped the story 100% …ABC, NBC, CBS, PBS, AND CNN.  Oh, and while you can stream thousands of CNN shows…that ONE has disappeared from the youtube.  Go figure.