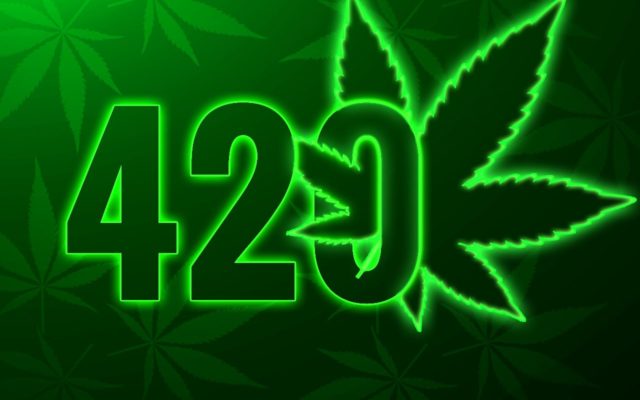 You don’t know how relieved I am today that all of the pot smokers in the Northwest made it safely through 4-20 day, yesterday.  What with the China Virus loose in America fans of marijuana were forced to stay home and stay stoned.  In fact, the effect in the region was so severe that I think I almost got a “contact high”.  There I was, doing research for the talk show after dinner.  News came that oil prices hit a negative 37 bucks a barrel.  Oil is so plentiful and demand so low they’re paying you to take it away?  Next came word that the nuclear armed and full on bat stuff crazy dictator of North Korea was in “grave condition” after heart surgery.  Finally, came the fantastic news that President Donald Trump would use his authority, under laws already on the books, to shut down ALL immigration to the U.S. during the China Virus.  Wow.  It had to be a contact high.  On top of that, Tina spent the afternoon baking and filling the house with an absolutely succulent smell of banana bread.  You know…I think I got the munchies for the very first time.