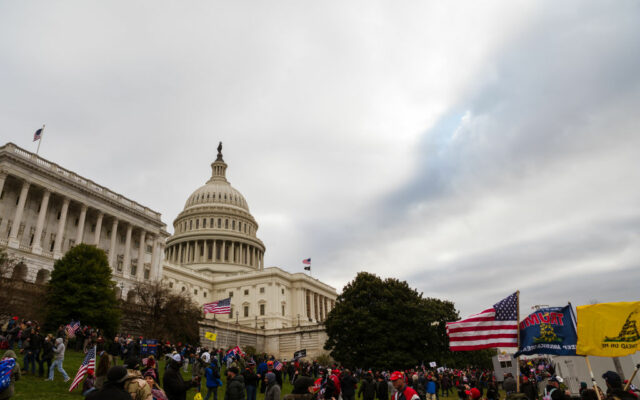 Impeaching President Trump was so unsuccessful for Democrats, they’ve decided to do it a second time just nine days before Trump would leave office anyway.

The first time, it distracted the whole country just as the China Virus was arriving.

It capped a two year investigation of the ridiculous Russia Hoax, that Trump won with the help of Vladimir Putin.

It’s too bad we can’t put the same two years, forty million dollars and thousands of subpoenas and hundreds of interviews into investigating the fraud in the November election.

Last Wednesday, President Trump gave a speech to tens of thousands who rallied on the capitol mall to support him.

There’s a lot of mythology about what he said last Wednesday, so here are his actual words

“We’re going to walk down to the Capitol, and we’re going to cheer on our brave senators and congressmen and women. We’re probably not going to be cheering so much for some of them because you’ll never take back our country with weakness. You have to show strength, and you have to be strong

Democrats claim that was an incitement to riot for a few hundred who broke into the capitol.

So, House Speaker Nancy Pelosi demands that her democrats vote to impeach the President a second time and then quickly convict him and remove him from office.

Now you tell me, whose speech is more outrageous and un-American.