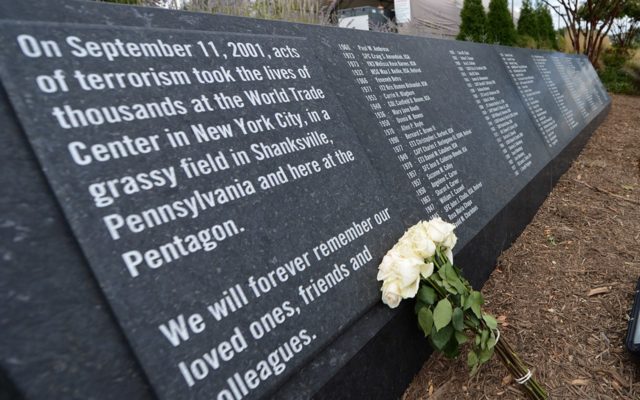 Today, we mark the 19th anniversary of the Muslim terrorist attacks on America and thousands of people murdered over ideology.

Ironically, we find ourselves under attack again on 9-11 on multiple fronts and ideology drives that.

A pandemic from China, whose ideology drives that country to dominate America.

Under attack from riots in our cities, where a twisted ideology demands that we give up cops and courts and laws.

The Northwest finds itself attacked by wildfires made more powerful by a political ideology.

So did Washington’s Jay Inslee

At least some of the fires have been set

We don’t know whether insanity or politics drives those arsons, elected leaders lack the guts to deliver justice.

We do know that one of the most deadly and damaging fires began almost a month ago. So called leaders decided to let it burn ‘til East winds blew it up to 1-thousand times its original size.

We DO know that 100 nights of arson and riots have been aided and abetted by feckless leadership.

Heck, the VP nominee Kamala Harris declares the riots SHOULD continue till November 3. That gives you some sense of the problem we face.