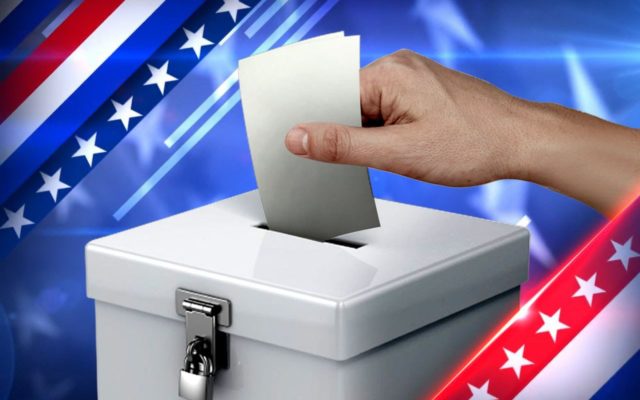 MGN
Ballot Measures/Advisories
Measures for Oregon:
Measure 111: NO Amends the Oregon Constitution to add that the state “ensure that every resident of Oregon has access to cost-effective, clinically appropriate and affordable health care as a fundamental right”
Measure 112: NO  Repeals language allowing slavery or involuntary servitude as criminal punishments and authorizes an Oregon court or a probation or parole agency to order alternatives to incarceration for a convicted individual
Measure 113: NO  Excludes state legislators from re-election for unexcused legislative absenteeism
Measure 114: NO  Enacts a law outlining a procedure to apply for a permit-to-purchase a firearm and prohibits ammunition magazines capable of holding more than 10 rounds
Measures for Washington:
Advisory Vote 39: NO Advises the legislature to either maintain or repeal a tax increase on aircraft fuel from 11 cents to 18 cents per gallon passed in Senate Bill 5974
Advisory Vote 40: NO  Advises the legislature to either maintain or repeal a tax on transportation network companies passed in House Bill 2076
Elections for Oregon:
Some of these Districts may be blank, they will be updated when Lars has the chance to speak more with the candidates
Federal level elections:
Senate to replace Ron Wyden: Jo Rae Perkins
US Congress District 1: Chris Mann
US Congress District 2: Cliff Bentz
US Congress District 3:

State Level Elections
Governor: Christine Drazan
(Editor’s Note from Executive Producer, Donovan Sargent: Due to a error in posting the endorsement list on the website with incorrect information, Lars’ pick for Oregon Governor didn’t match his actual endorsement on-air for a period of time on 9/6/22, Lars has and does endorse Christine Drazan for Oregon Governor. We apologize for any confusion this has caused.)