King County to release hundreds of illegal aliens convicted of felonies into the community. 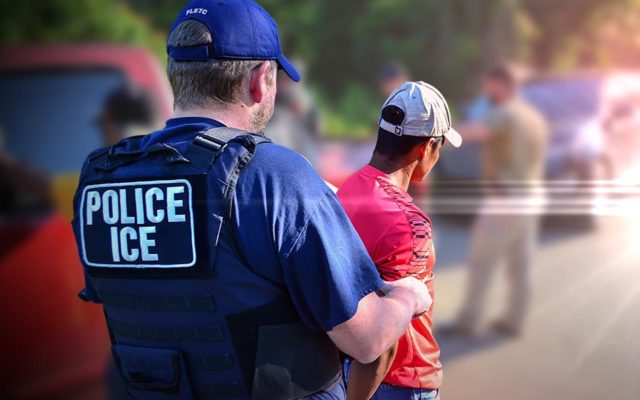 Lars brings on Dale Wilcox, the Executive Director of Immigration Reform Law Institute, to discuss an investigation by the IRLI that revealed law enforcement agencies who failed to honor ICE detainer requests. Wilcox explained that “State and local elected leaders like to congratulate themselves for the compassion of their sanctuary policies, but they are actually bringing violent crime and even death to their residents.” Listen below for more.