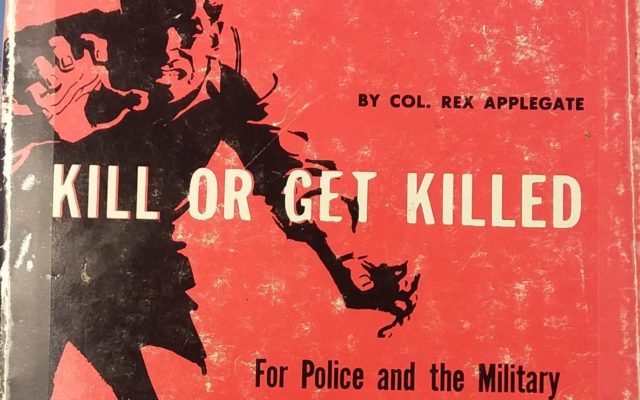 The rioters in the streets of American cities don’t want police reform. They want to take over the country.

Let me make the case for that…by first introducing you to the Late Colonel Rex Applegate. Now, Colonel Applegate hails from my neck of the woods…the Pacific Northwest. In fact, he’s a descendant of Charles Applegate, who, along with brothers Jesse and Lindsay blazed the Oregon Trail. That was almost 180 years ago.

Applegate got a businessdegree 80 years ago from the University of Oregon, back before the Communists took over the faculty. He was commissioned by the U.S. Army as a second Lt. A lung ailment kept him from taking a combat position

I owe a lot to my knife-making buddy Bill Harsey of Creswell for telling me about Colonel Applegate. Bill has a copy of a book the Colonel wrote called “Kill Or Get Killed”.

In 1941, Wild Bill Donovan recruited Applegate for the OSS…the predecessor of today’s Central Intelligence Agency. He trained agents headed into clandestine missions for OSS in how to fight…close combat. For a time, Applegate served as the personal bodyguard to President Franklin Roosevelt.

The book i mentioned “Kill Or Get Killed: Riot Control Techniques, Manhandling, and Close Combat for Police and the Military (The Last Word On Mob Control)”.

I think that book speaks volumes about what is happening right now on the riot filled streets of American cities. 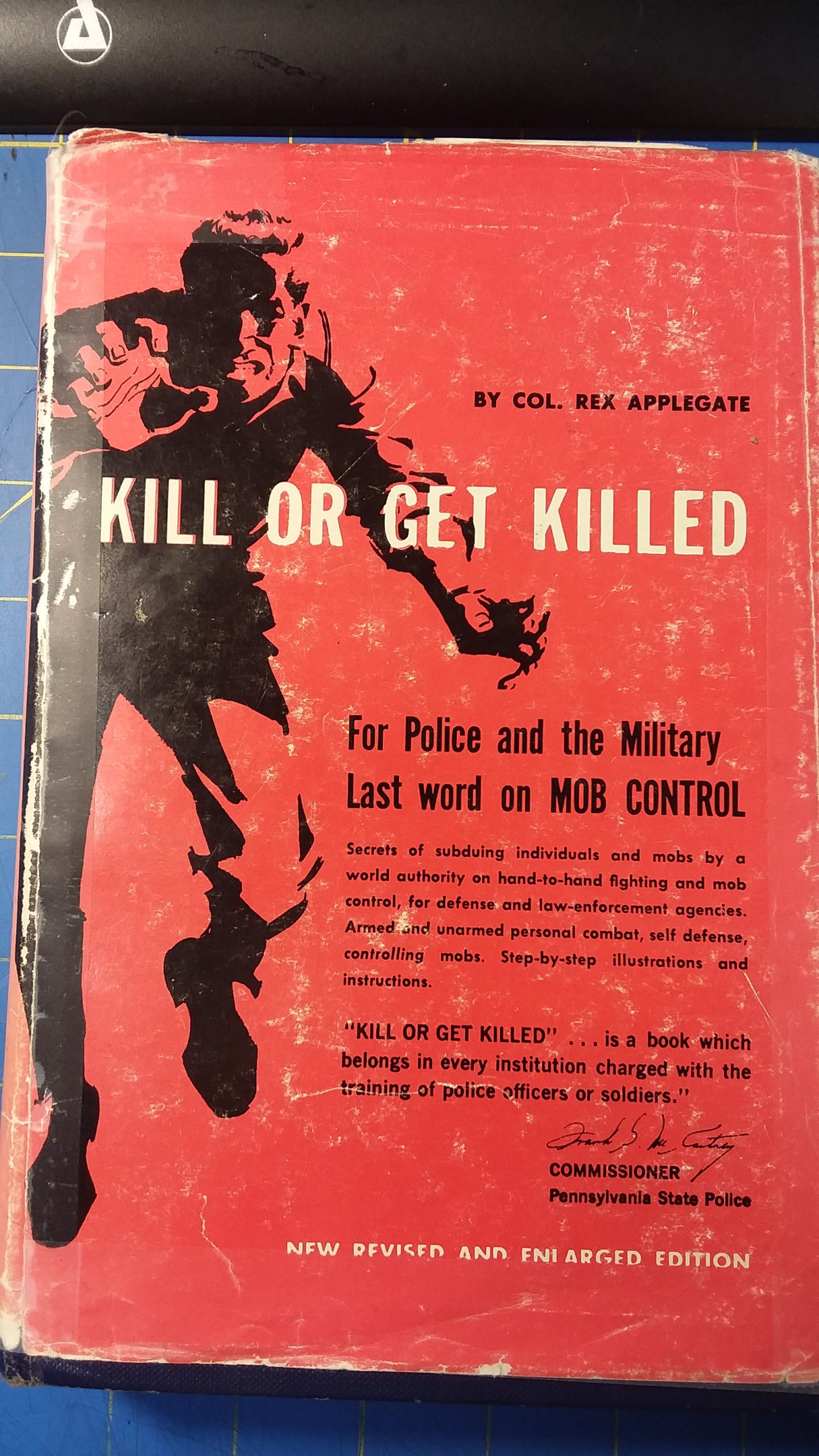 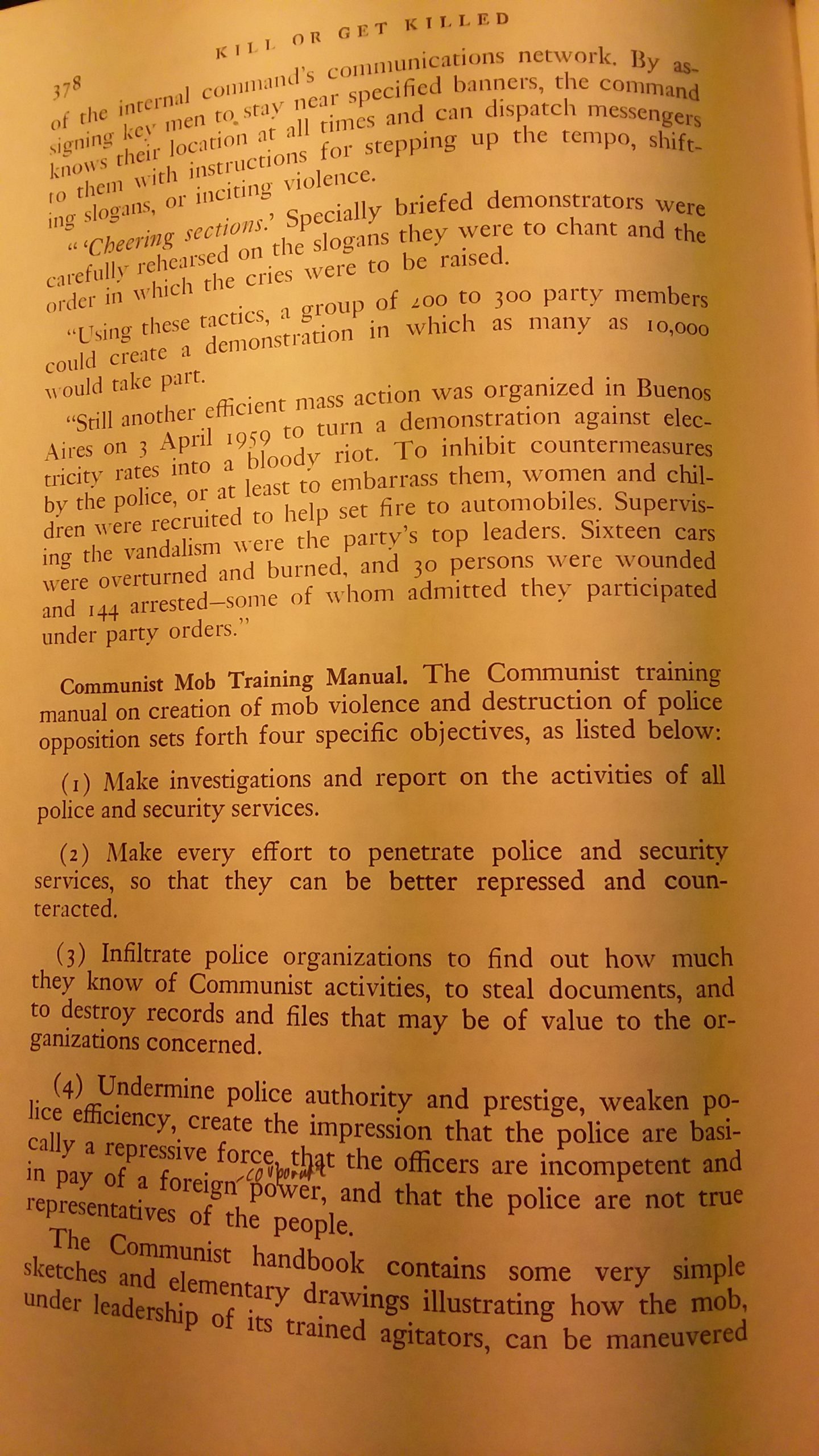