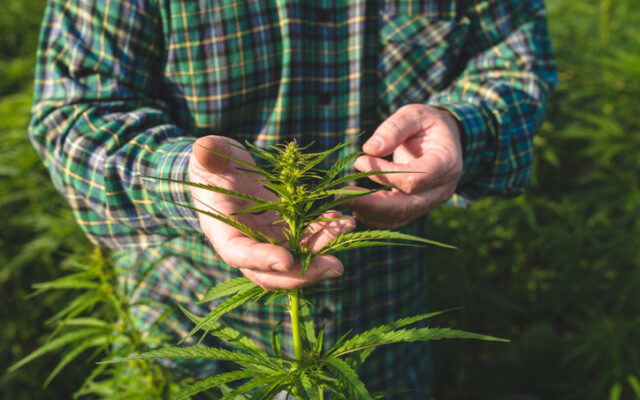 Why is Kate Brown turning a blind eye toward human trafficking in her own state?

Officials from Josephine County put her on notice about the criminal activity this week…and some of those reps were from the Governor’s own political party.

Commissioner Herman Baertschiger came on my talk show yesterday to explain what police found in his county just days ago.

An illegal marijuana grow of massive size…likely run by Mexican drug cartels…with 130 workers held against their will in abysmal conditions.  No running water, no toilets, living in tents and shanties and being forced to work the pot plantations.  None of these slaves spoke english.  None would say a word to the police.

Commissioner Baertschiger reported this directly to the Governor and to Senate President Peter Courtney.  He showed them pictures of the conditions.

How did he describe their reaction: “crickets”.

And if you’re not seeing this in the mainstream media, don’t be surprised.  They’re ignoring the story just like Kate Brown

Governor Brown had time to send out a press release yesterday bemoaning the plight of Afghan refugees…which is fine…but no time to deal with Narco Slavery a hundred miles from her office?

A few years ago, Brown silenced an Oregon State Police report detailing a billion dollars a year in illegal pot business that sprouted up quickly after marijuana legalization.

It’s a quandary for Kate.  Pot makes the state hundreds of millions . Her state offers sanctuary to illegal aliens.  Too many of her constituents love drugs and hate the cops.