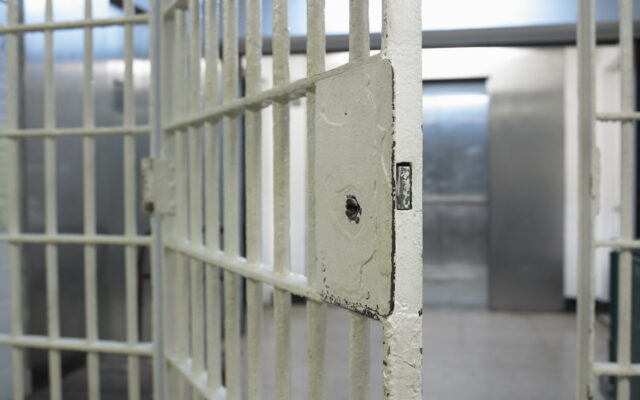 Oregon has a bad history.

Over the last 25 years, citizens have voted multiple times to punish criminals who hurt people.

At the same time, elected elites voted multiple times to protect the criminals at the expense of victims.

Two years ago, lawmakers succeeded in forbidding most punishment of juveniles for adult crimes like killing someone.

Last July, Kyle Snook, just short of 18, went to bonfire party at a rock pit where he drank, smoked pot, got belligerent, refused to leave and then drove his car multiple times over a crowd of people.

Robert Betschart died…Kaylee Nordstrom was crushed by the car and lived, but will never walk right again.  Four others were badly hurt.

Later this month, Snook gets his sentence…but he’s guaranteed to spend no more than six years in youth custody…and he could do a whole lot less.

This morning you’re hearing the prosecutor admit that he might have trouble getting infamous school shooting killer Kip Kinkel locked up if his slaughter happened today.

If you want to know who made all this tragedy even worse than it ever had to be, seek out Kate Brown and her lawmaker friends…the ones with D for Democrat in front of their elite titles.  The ones who sit behind the protection of armed guards and locked doors down in Salem.