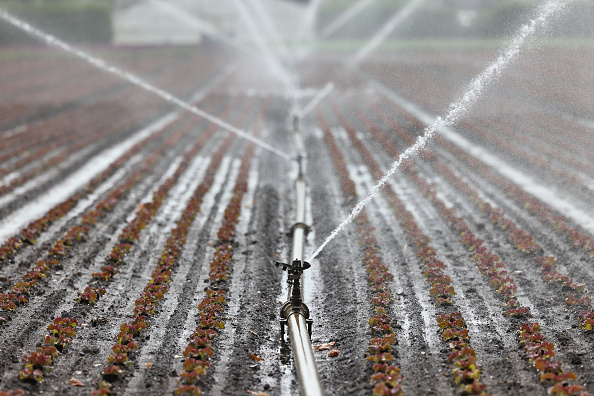 Joe Biden’s government has declared a water war on farmers in Oregon and lame duck Governor Kate Brown doesn’t seem to give a damn.

More than one hundred years ago the U.S. Government made the promise: come to Southern Oregon, put your crops into a quarter of a million acres of land and we will provide the water.

Only now, the Biden Bureaucracy has reneged on that deal.

Early this year, a lot of farmers agreed not to plant so there would be enough water for those who did.  Those that went dry would get federal drought relief.

Last week, the feds told the farmers…”it doesn’t matter what we promised a hundred years ago or even the promise made this year…we’re cutting off your water”.

Then the feds laid down this threat…if you use the water to keep tens of millions of dollars of crops you planted alive…we will cut off the drought relief money to your neighbors.

Last year, Governor Kate Brown promised Klamath farmers threatened by drought “you are not alone”…only today she seems to have forgotten all HER promises.

So, the Klamath farmers…who did everything they promised to do…now have to decide whether to stand up against their own federal government…which promises to ruin them if they do.