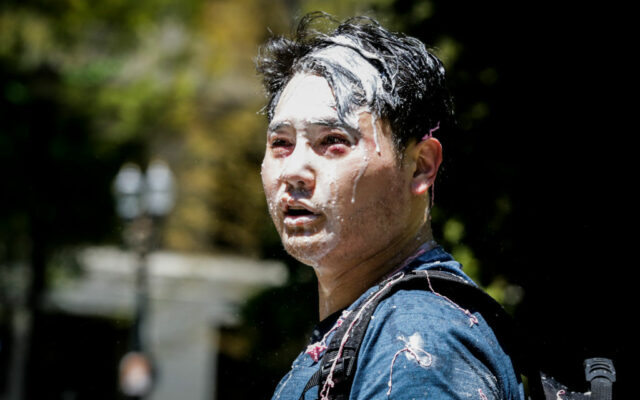 Andy Ngo, an independent journalist who often contributes to The Post Millennial, has been forced to move to London because of repeated death threats. Ngo has ample reason to worry about his life and safety, having already survived a brutal attack in Portland in June of 2019, which led to a brain hemorrhage and lifelong health issues.

Lars spoke with Andy, a long time friend of the show about what he’s dealing with, and what it’s like to be forced to leave the country because you dare to be a conservative reporter.

Listen To The Full Interview Below: