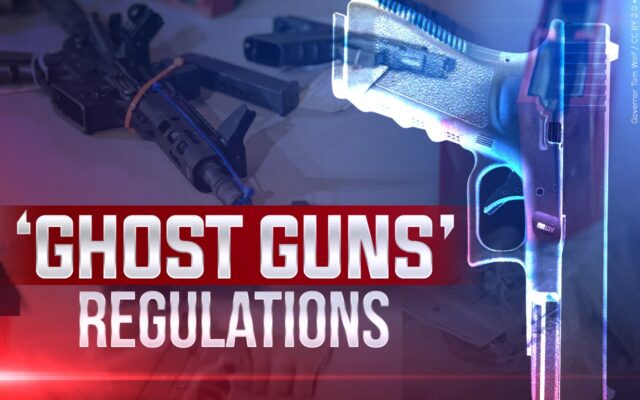 Joe Biden, whose son Hunter lied on a form 4473 to buy a gun, wants Americans to be background checked for a firearms purchase. The Biden administration is unlikely to get this bill to pass during an election year but he plans to move ahead with efforts to regulate so-called ghost guns — unregistered firearms built from parts bought in kits and online that skirt current gun laws. He also called on Congress to ban assault-style rifles and pass universal background checks and other anti-gun legislation that has stalled. But will new federal rules on ghost guns make any difference in crime? For more information, Lars speaks with Dr. John Lott, who is the President of the Crime Prevention Research Center and author of “Gun Control Myths: How politicians, the media, and botched “studies” have twisted the facts on gun control.”