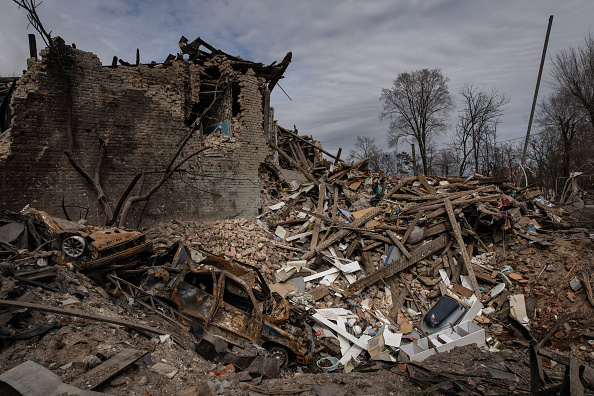 After Russian forces hit the western Ukrainian city of Lviv with rocket attacks on Saturday, Joe Biden followed up by declaring he doesn’t want to escalate the situation with Russia and Ukraine any further. However Joe made a real Biden of a move by saying that Russia’s leader “cannot remain in power”, which sounds an awful lot like he is encouraging Russians to boot Vladimir out of the Kremlin.

Watch below as Lars goes into detail about the whole situation: