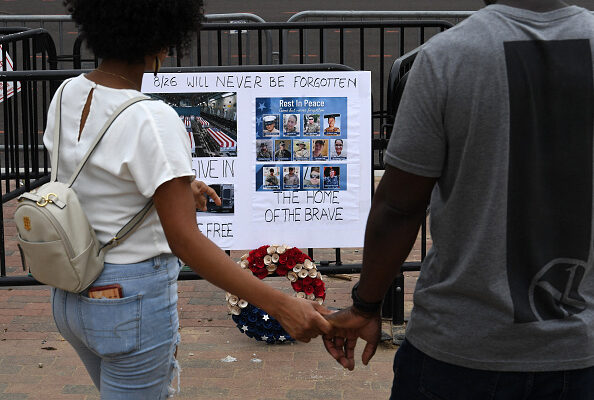 I want you to think back a long time…say 24 months…back when a great President would tease massive rallies of Americans that we would be winning so much you would get TIRED of winning.

Today we learned that the 3-quarters of a million jobs we expected were replaced with one third of that number.

The price of gasoline now Hoovers out your wallet as we head into Labor Day weekend.

Grocery prices challenge most families in this country.

We got our butts kicked by the terrorists on our way out of America’s longest war. President Biden promised just 2 weeks ago he would not leave Afghanistan until we got every American out.

As you’re hearing this, 27 high school students from near Sacramento are still trapped with the Taliban.

I still remember when a single child trapped in a well drew round the clock coverage from every network.