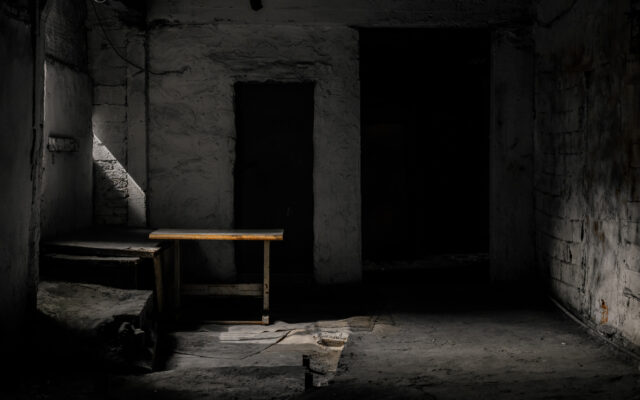 You could call it a severe nationwide case of buyer’s remorse.

If you believe the news stories, American’s overwhelmingly elected Joe Biden by many millions of votes back in November after a bizarre campaign from the basement of his home.

Today, it seems he’s controlled by his staff.

This week, Biden appeared on a video feed to make an announcement and he had just offered to take questions when the White House cut the feed.

At this point in HIS Presidency, Donald Trump had 51 percent despite months of disparaging media coverage.

As of Tuesday, Joe Biden stands at 49.

And his own political party doesn’t think much of Joe Biden.

They’ve declared he can’t be trusted with the nuclear weapons codes.

And Nancy Pelosi hasn’t scheduled a State of the Union address by President Biden. Usually it happens in January or at least by February.

At this point, it doesn’t appear Joe will be allowed to deliver one.

Joe campaigned hard…and his party cheated big time to get the win…and it seems it only took him from one basement to another.