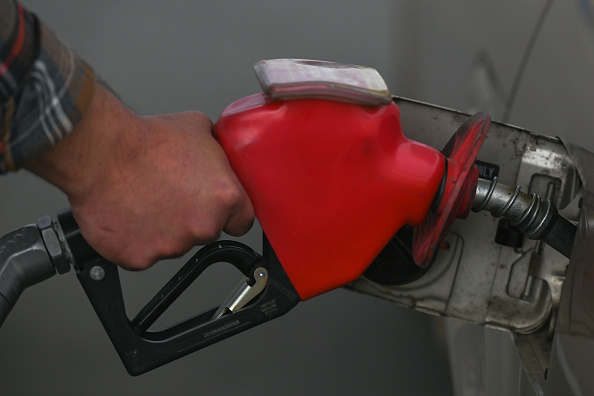 Joe Biden already has so many firsts in his Presidency.

First Candidate to campaign from his basement and win.

First Supreme Court nominee who can’t define what a woman is, even though she appears to be one.

First American soldier who died on his home soil in modern times…in this case, trying to save an illegal alien drug mule who was drowning in the Rio Grande.

The first time a gallon of regular gas has hit the price of 4 dollars 37 cents a gallon ever.

Less than two months ago, Joe Biden promised he would bring down gas prices 10 to 37 cents a gallon…by raiding America’s emergency stockpile of oil.

You see, Joe has an election emergency this year.

Like say World War III…which, given the way Joe Biden is handling relations with Russia…may also end up as a Joe Biden First:  Let’s Go Brandon