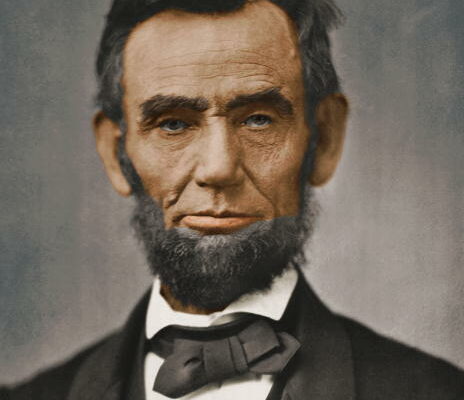 On the flight home from our broadcasts last week on Capitol Hill in Washington, DC, I got to thinking about slavery.

Joe Biden has now become the biggest aider and abettor of human slavery in American history.

You think that’s an overstatement?

Consider.  Five million people have entered the United States in the past 19 months at Biden’s invitation.

Instead, Mexican drug and human trafficking cartels decide who gets in and who does not.

Just a few months ago, a Southern Oregon Sheriff investigating the death of a man found more than 100 human slaves working a cartel pot plantation.  I talked to the sheriff on my show but the rest of the mainstream media barely noticed.

Joe’s always been a bigot…just remember how he described Obama as articulate and clean.