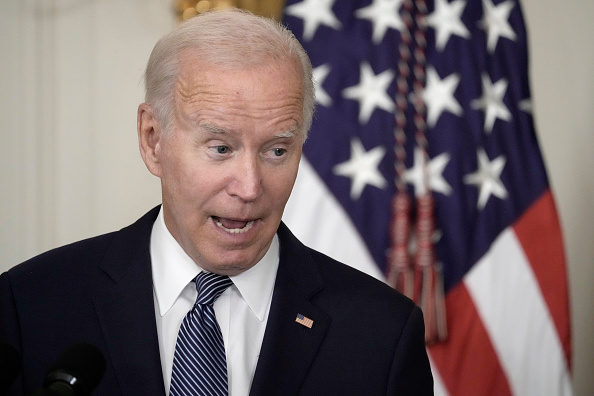 There are plenty of good reasons not to like the student-loan debt-forgiveness plan Joe Biden rolls out a few hours from now.

It’s a massive giveaway, it drives inflation, and the U.S. Government doesn’t have the money to begin with.

But let’s start with my favorite reason.

It ain’t LEGAL for Joe to do it.

Are you hearing THAT on the news today?

And who says Joe lacks the legal authority to forgive hundreds of billions of dollars in debt?

House Speaker Nancy Pelosi for one.  Quote, “People think that the President of the United States has the power for debt forgiveness. He does not. He can postpone, he can delay, but he does not have that power.”

Congress does but they’re not going to do it.

And how about Joe Biden’s own federal Department of Education, which studied the question last year and found (quote) “it does not have statutory authority to provide mass cancellation or forgiveness of student loan balances”.

It’s illegal.  But in the last 18 months has that ever stopped the Capo of the Biden Crime family.

About 40% of Americans have a college degree.

And now many of THEM want the 60% of citizens who DO NOT…to pay off THEIR bad debts.