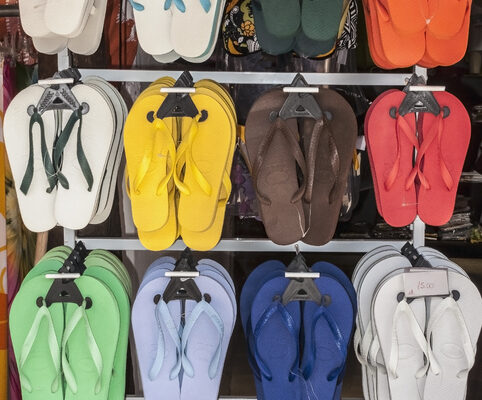 With election ballots in the mail, it’s suddenly flipper season, at least for members of the Democrat Party.

You know…like Joe Biden.  2 years ago, said “Yes, absolutely” to defunding the police.  Today, even Slo Joe got the memo…he’s all in for funding cops now.

A year ago, House Speaker Nancy Pelosi declared that the President simply does not have authority to cancel bad student debt.  Now, like a comic book hero, Pelosi says the President has regained that superpower.

Now that her boss, Joe Biden, has pardoned thousands of pot cases, she declares “No one should have to go to jail for smoking weed”.

By the way, there is no one in federal prison for smoking weed.

In the Oregon race for Governor, second place candidate and Democrat Tina Kotek declares her everlasting support for police.

But police union president and police Sgt Aaron Schmautz calls out that lie as, quote, “simply not true”.

Schmautz points out that through more than 100 nights of rioting in the Rose City, Kotek was critical of police and condemned their actions to protect the city.

Just remember, it was the Greek Doctor Hippocrates who said, “desperate times call for desperate measures”, and you won’t find hypocrites much more desperate than Democrats this fall.