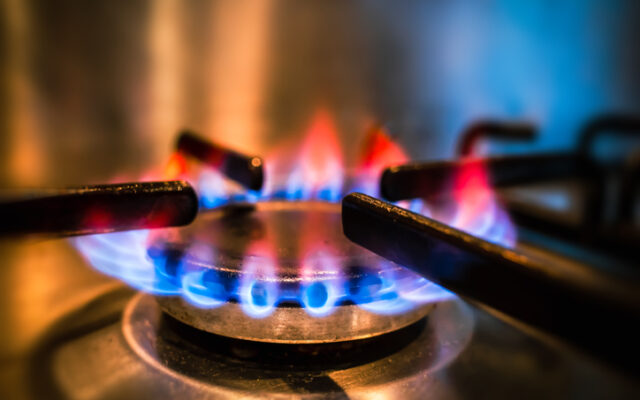 The climate change nuts made the false claim for decades that our collective goose is cooked if we don’t cut carbon dioxide.

Now, they want to literally dictate HOW we cook in our own homes.

The Biden administration floated an idea to ban natural gas stoves that provide hot dinners to 40 percent of all Americans.

They claim studies show that those pretty blue flames under your frying pan pollute your home and cause asthma.

That’s BS.  If you look at the study closely, as I’ve done, it only shows the effect in apartment buildings and condos…and not at all in single family homes.

Worse than that, Slo Joe wants to force this ban on natural gas stoves not through your representatives in Congress, because you could fire them at the next election.

No, Joe wants to use the Consumer Product Safety Commission for his latest authoritarian dictate…faceless bureaucrats unaccountable to you.

Just like he tried to use OHSA for illegal vaccine mandates.

Thank goodness the Supreme Court shot that down.