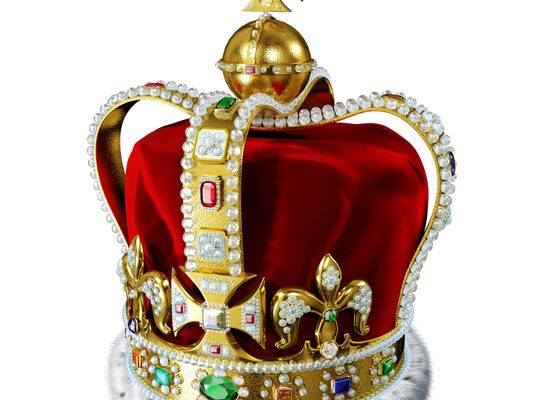 Funny guy, Mel Brooks, liked to say “It’s good to be the king”.

Americans decided not to have a King but we invented a special kind of royalty with an inflated sense of their own entitlement:  elected officials.

They stand by or even endorse cutting police, dropping prosecutions and releasing criminals.

THEIR OWN personal safety .

2 weeks from now, you’ll have to run a gauntlet of airport style security just to get into the Oregon state capitol.

The Department of Justice calls parents who complain too loudly to school boards “Domestic terrorists”.

And Joe Biden, in Georgia this week, pitching his failed federal takeover of state elections, says quote “I will defend the right to vote, our democracy against all enemies — foreign and, yes, domestic.”

Our government derives its power “from the consent of the governed”…but now it appears those IN the government have decided that if you don’t consent…then you are an enemy of the state.