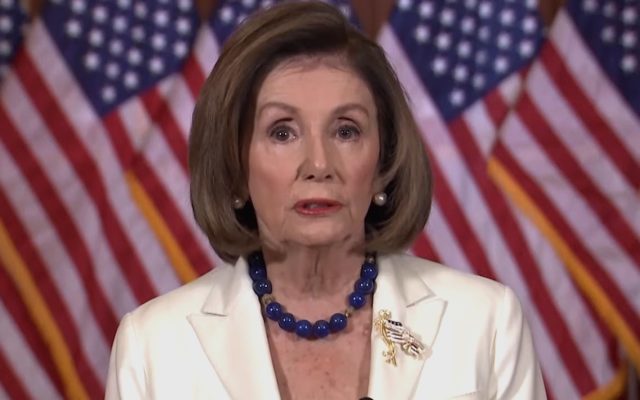 When Nancy Pelosi launched impeachment in September, she knew it was a dead man walking.  But she rigged the process to do the maximum damage to President Trump. Unlike other impeachments, Pelosi denied the accused witnesses, lawyers, and even questions.  Her party rushed up its House vote to beat a Christmas deadline because they claimed it was essential that Trump be removed immediately…he poses that big a danger. Now, as impeachment heads to a possible conclusion with a certain vote for acquittal as soon as Friday, Pelosi wants to stretch it out.  Just like in September, there’s no possible scenario that ends with Trump convicted and removed. So the question of calling more witnesses, more court challenges, more hours of tedious explaining on top of the 24 hours they’ve already had…it just strings out the final outcome. It’s time to halt this purely political attempt to undo the votes you and I cast three years ago…and rob us of the votes we all cast 9 months from now.  Democrats have misused the FBI, CIA, NSA, wiretaps and the foreign intelligence surveillance court for their own political purposes. The Senate should refuse to be abused just because the Democrats can’t find a candidate.