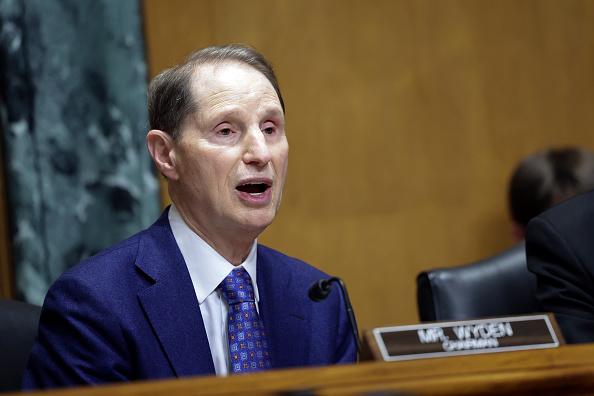 I hear plenty of criticism of absentee landlords.  Lots of us have rented from folks like that.  The worst of them own a place but don’t actually live anywhere nearby so they don’t care very much when problems crop up.

I only wish people cared as much about Oregon’s absentee U.S. Senator.

You know his name; Ron Wyden.

This guy has been on the government payroll nearly his entire adult life.

Came out of law school in 74, taught at colleges for a few years and then Capitol Hill for almost 42 years.

The Senior Senator from Oregon claims to represent the state.  But he doesn’t live here.  He lives in New York City with his wife and school age children.

Just to be sure of that, I checked his wife’s voter registration in the 2020 election.  She’s a New York City voter.

Now a lot of folks are working remotely these days.

But I fail to see how someone whose family, children and home are in a city 2,894 miles from here lets you really understand the issues that are important to the state of Oregon.

When riots happened in Portland, I’m sure Senator Wyden saw them on the news.

When the federal government cut off water to the Klamath basin, Wyden probably read the memo.

When burning Federal Forests fill the air with smoke…likely the Senator sends his thoughts and prayers.

But he doesn’t live here and can’t really represent the state.

Republican nominee Jo Rae Perkins actually lives here and I suggest you vote for her when your ballot arrives.