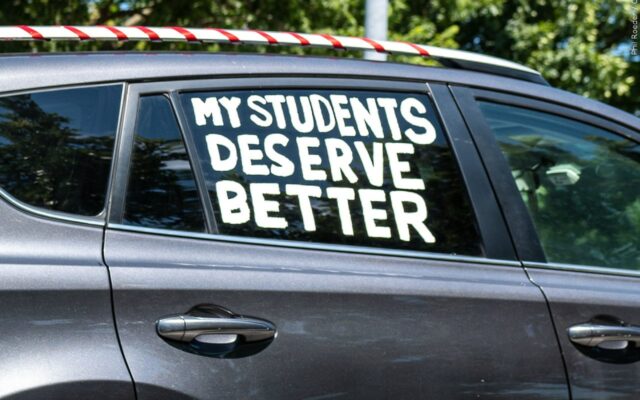 School districts keep telling concerned parents that ‘Critical Race Theory’ isn’t being taught to students but if you look hard enough, it is. For example, a presentation from Portland’s Grant High School about racism recently drew criticism for going too far, with some saying it is an effort to bridge a racial divide within the school. The student-led activity is called ‘Race Forward,’ which tells students to ‘acknowledge your privilege’. For more information, Lars speaks with Nicole Neily, the founder and president of Parents Defending Education.