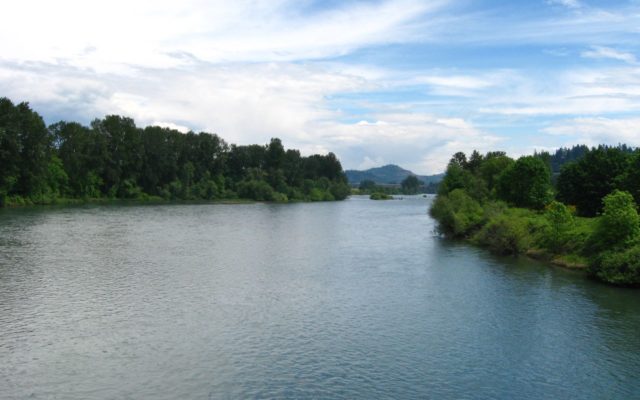 Lars brings on John Charles, President & CEO of Cascade Policy Institute, to discuss the effectiveness of the Sellwood bridge post-upgrade to get people out of their vehicles by making it twice as wide as the original.   Planners believed that the “improvements” would encourage alternative ways of traveling however, they were wrong.  Despite the Sellwood Bridge in Portland being named the 2017 Project of the Year, it has created more traffic congestion than ever.  Listen below for more.