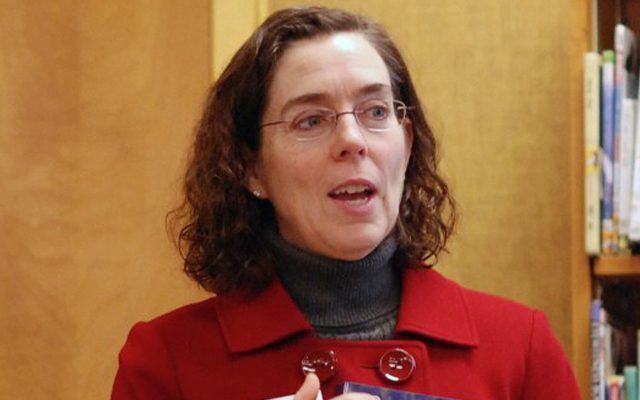 For those who don’t know already, the recall device began in the United States within a governing body of a municipality.  Los Angeles was first in 1903, followed by Michigan and Oregon (the first states to implement recall procedures for state officials), in 1908, and more recently Minnesota in 1996 and New Jersey in 1993.  Recalls have been historically unsuccessful, however, Oregon has recalled two state officials previously, Oregon State Representative Pat Gillis in 1985 and Oregon State Senator Bill Olson in 1988.

On Monday, the chairman of the Oregon Republican Party filed paperwork to recall Governor Kate Brown following the laws Democrats passed in the 2019 legislative session. Currier says, “She has threatened to usurp legislative power with executive orders to implement her failed legislation, deciding single-handedly what is best for Oregon,” and wrote. “This is not the Oregon way.” Kate Brown has threatened to use her executive powers to enforce climate change policies that not only rallied Republican Senators but also many conservative voters to boycott HB2020, a carbon capping bill that would have been detrimental to rural Oregon.

280,050 valid signatures in 3 months.  It’s a tough number to reach especially in Oregon where there are roughly 700,000 registered Republican’s. That’s about 40% of the party not counting Democrat and Independent voters that may be willing to sign.  After the failure of HB2020 and her push for climate change policies through executive orders, it may raise enough attention to get voters to remove a governor who thinks she knows what’s best for everyone.