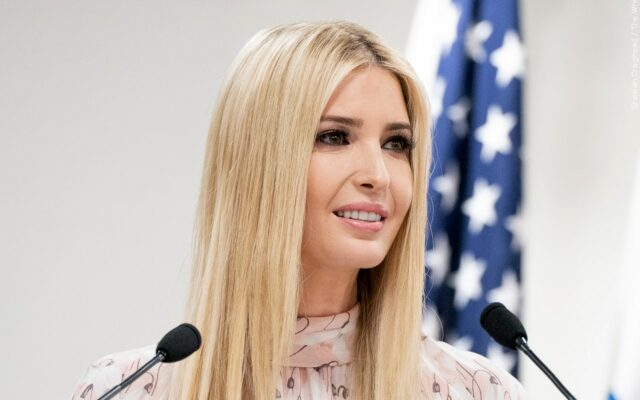 The Federalist has found that a majority of House Democrats and their allies in the media are lying about the House Oversight and Government Reform Committee’s probe into the civil disturbance on Capitol Hill on January 6th, 2021. Only 8 out of the 84 subpoenas issued by the committee went to people or entities with connection  to the Capitol Hill riot. After moving on from subpoenaing the people who were there on January 6th, Democrats have called Trump’s attorney’s and now they are asking for his daughter, is there any reason Ivanka should have to answer for January 6th?