Is the execution of North Korea’s officials going to impact their relationship with the U.S.? 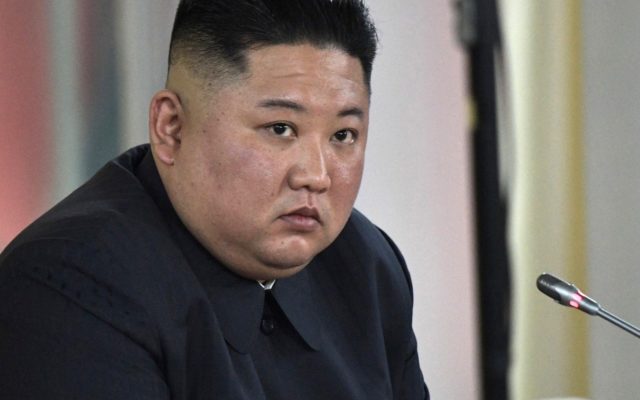 Lars brings on David Maxwell, a senior fellow at the Foundation for Defense of Democracies, and a retired Army Special Forces Colonel, and an expert on North Korea, to discuss the recent news about North Korea executing five officials for their failure at the second summit between President Trump and North Korean leader Kim Jong Un.  Listen below for more.