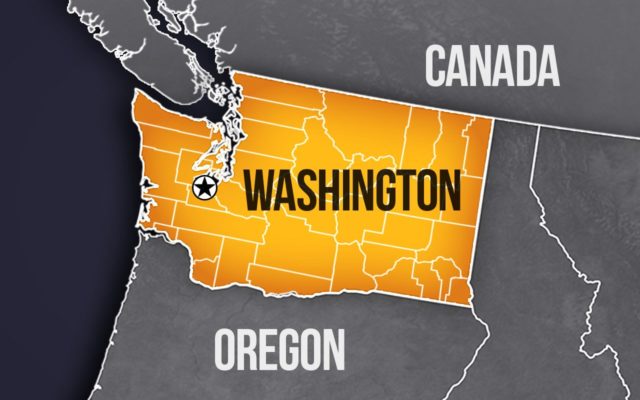 Dwarf-tossing contests would be banned in Washington state under a bill sponsored by State Sen. Mike Padden (R-Spokane Valley). Senate Bill 5846 would ban dwarf-tossing at bars and strip clubs and end the activity, which Padden says demeans and exploits those of smaller stature. The bill would also ban other recreational activity that endangers the health, safety and welfare of any person with dwarfism. Lars speaks with Benjamin Kurtz, a dwarf speaking on his position of the propsed bill. Listen below.