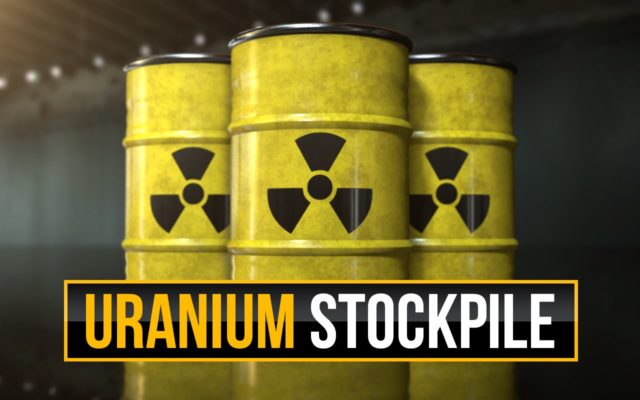 Lars brings on Tzvi Kahn, the Senior Iran Analyst for the Foundation for Defense of Democracies, to discuss the multinational nuke deal the Obama administration made in 2015.  The Trump administration withdrew from the deal in May of 2018 and now Iran can keep a stockpile of no more than 660 pounds of low-enriched uranium. Due to growing tensions with the United States, Iran announced they plan to exceed the uranium stockpile limit it agreed to in 2015. Listen below for more.