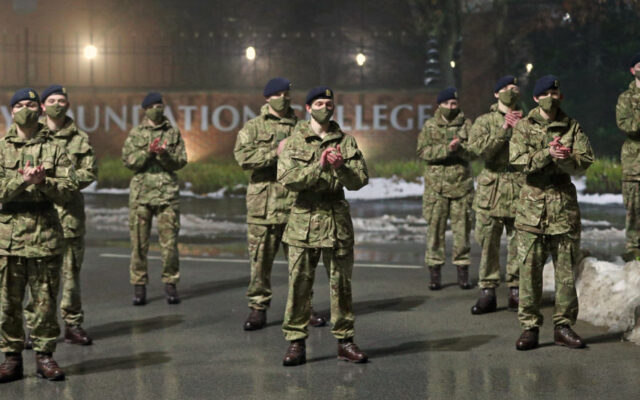 “Are the ranks of the U.S. military riddled with white supremacists? CNN thinks so, and won’t let the facts get in the way of this compelling narrative. CNN makes its case in a story headlined, “Disproportionate number of current and former military personnel arrested in the Capitol attack, CNN analysis shows.” This is both factually untrue and downright libelous. It dishonors the brave men and women who serve in our armed forces.”