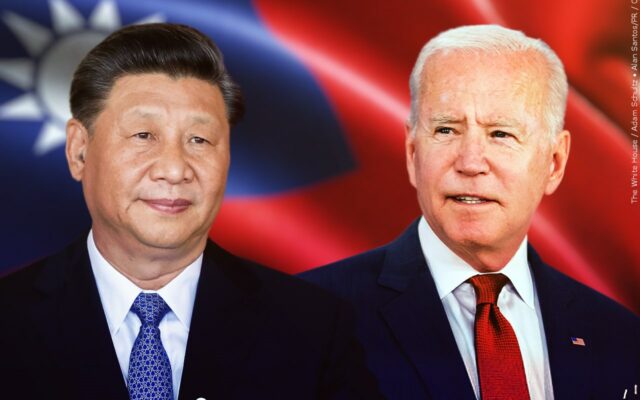 While Biden’s military focuses on naming U.S navy ships after a gay rights leader and christened it by a transgender veteran, China’s military has built mockups in the shape of a U.S. aircraft carriers and other U.S. warships. For the last few months there has been a lot of concern about China attacking Taiwan, but are they also plotting an attack on the US? Lars talks about some disturbing new information that could mean just that, with Dr. Weifeng Zhong who is a Senior Research Fellow at the Mercatus Center at George Mason University.