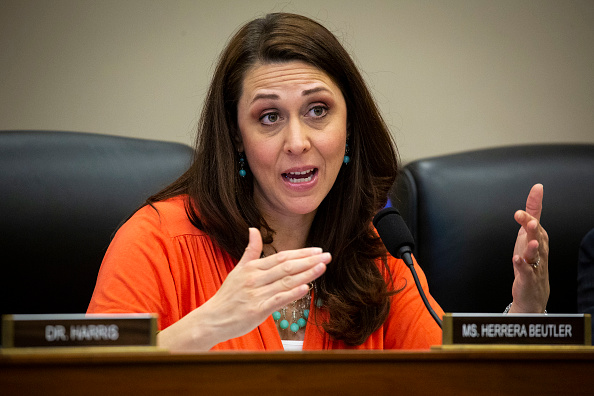 Lars has got to disclose his dog in the fight.  His member of Congress, Jaime Herrera Beutler did something back in January that has a lot of us looking for a replacement.  She voted for impeachment and blamed Donald Trump for inciting the riot on Capitol Hill January 6th.  Recently, the Congresswoman agreed to join him on the show and take the hard questions any elected official should be willing to take.

To find out why she has been doing things like voting to impeach Trump and keep Liz Chaney, Lars invited her on the show for an interview.