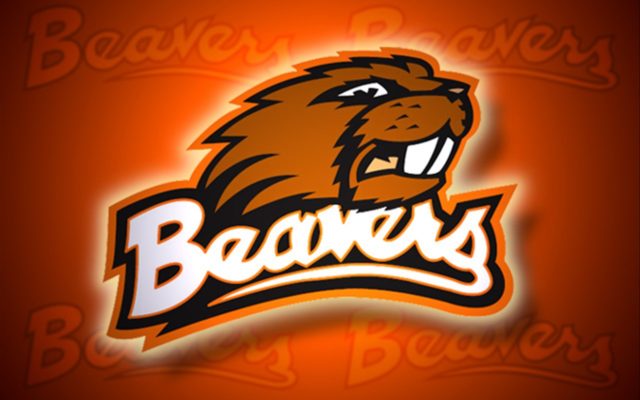 PORTLAND, Ore. (KOIN) — Ken Austin, who turned a Newberg dental manufacturing company into a global powerhouse, died Wednesday. He was 87.

In 1964, he and his wife Joan co-founded A-dec and opened their first office in Newberg the next year.

Over the next 55 years, A-dec grew into a global business with offices and outlets literally around the world. To this day, A-dec employs more than 1000 people in Newberg.

The success of the business gave Ken and Joan Austin the ability to be philanthropists in the community, in Oregon and beyond.

Ken Austin went to Oregon State University and as an undergrad her invented Benny Beaver, said current OSU President Ed Ray. He remained a staunch supporter of the university through his life.

“A donor and engaged alumnus, Ken helped launch the Austin Family Business Program and contributed significantly to the construction of Austin Hall, where tomorrow’s leaders will learn from the past and shape the future,” Ray said in a statement.

“Ken embodied so much of what makes this state great. He came from a pioneering family to become a pioneer himself. He was ambitious and creative and generous,” Gov. Kate Brown said in a statement. “With A-dec, he and Joan helped revolutionize dentistry, but they didn’t stop there. They worked to ensure opportunity for others. They worked to help families and build communities. They didn’t forget where they came from. They got involved and made their city, their county and their state better.”

Joan Austin died in 2013. Ken Austin is survived by 2 children, 5 grandchildren, their spouses and 5 great-grandchildren, all of whom live in the Newberg area.