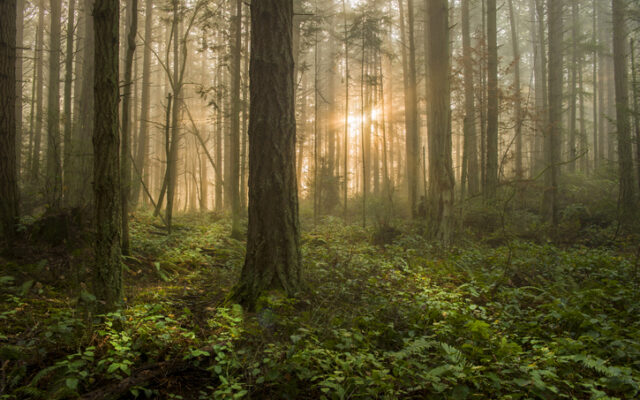 Only the Government can turn a billion dollar asset into ashes and make your kids the victims of that loss.

Oregon created the Elliott State forest 92 years ago with a promise that income from logging would fund the public schools.

Now, Governor Kate Brown has plans to kill that income and burn the forest to the ground…no kidding

No logging has been allowed in the forest for years thanks to liberal democrat tree huggers in Salem.  They strapped the forest with so many rules that the estimated billion dollar value is barely one fifth of that today.

But it gets worse.  The Elliott Forest adds 80 million board feet of wood mass every year and the trees get older.  It’s primed for a major fire that would reduce it to the kind of wasteland it was back in 1930. Logging fixes that.

No one wants to own it, even for a dollar, because the current greenie rules guarantee this billion dollar asset loses millions of dollars.

So we have some choices to make.  This year’s election decides whether the Elliott turns back into a healthy growing forest, churning out tens of millions of dollars every year for your kids…

Or, a pile of ashes and smoke you’ll choke on when it burns and the kids get noting.

What would you do?