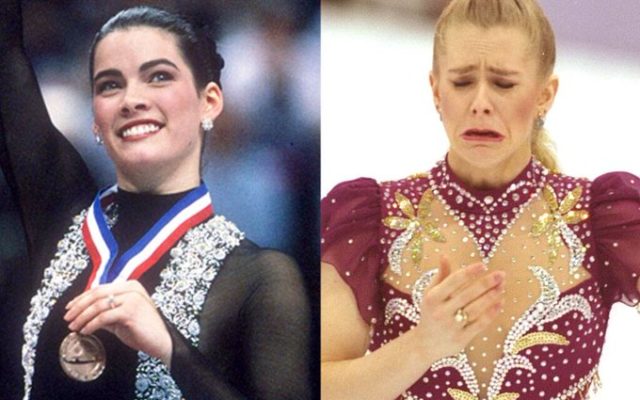 The 5 month impeachment hoax finally dies tonight. Support only came from one party. I have a theory; Democrats have become the Tonya Harding of electoral politics. If you can’t win on talent alone, whack your opponent on the knee hard enough to knock ‘em out . Democrats have honed their knee whacking for decades going all the way back to Judge Bork and Clarence Thomas.. Lately they’ve used bigger clubs and more vicious attacks…with less and less success. Consider: President Obama deployed his FBI, CIA, DOJ and wiretaps against Donald Trump. Trump won.

Then came the Russian collusion hoax and the secret agent Steele dossier. The Mueller investigation killed that. Democrats tried to slime Supreme Court Justice Brett Kavanaugh with sex scandals that were laughably fake. And then a complaint from an anonymous whistleblower so secret that no one on Capitol Hill says his name out loud, even though, like Cheers, everybody knows his name. Today and tonight the final votes come…no witnesses, no conviction, no removal from office…and Donald Trump wins again. The knee whacks won’t work…and about that pathetic incomplete impeachment case…I think Tonya Harding would tell Shifty Adam Schiff…always make sure your skates are tied on tight before you head out on the ice.