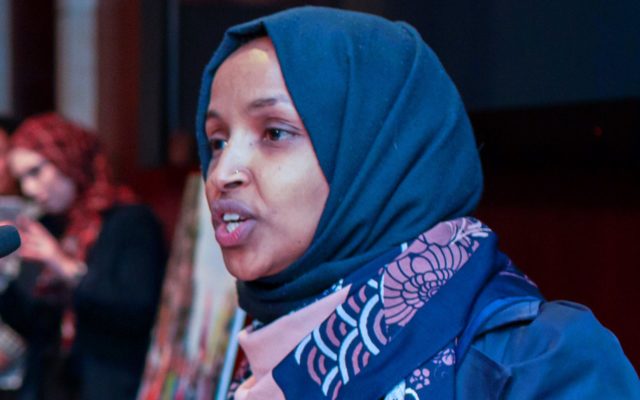 Lars brings on Congressman Jim Banks of Indiana to discuss what Ilhan Omar’s comments meant to him and others who have served currently dealing with PTSD. Shortly after her comments today, she was seen giggling as her colleagues were discussing US casualties in Iraq which offended many especially Congressman Banks. Banks responded by saying her comments were a “disgrace,” calling the remarks “offensive to our nation’s veterans who really do have PTSD after putting their life on the line to keep America safe.” Listen below for more.