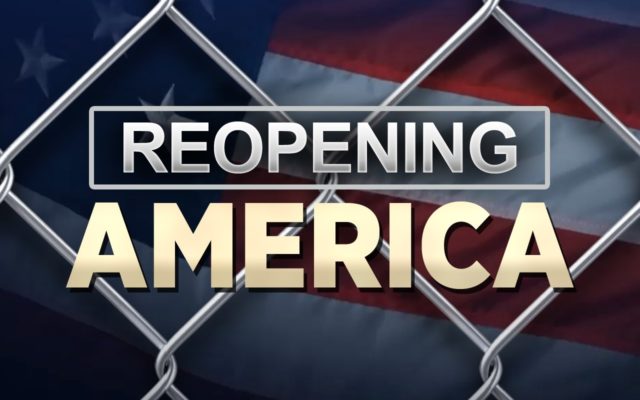 Lars brings on Steve Moore, a Distinguished Visiting Fellow at the Project for Economic Growth at The Heritage Foundation, co-author of “Fueling Freedom: Exposing the Mad War on Energy” and most recently “Trumponomics: Inside the America First Plan to Revive Our Economy” to discuss how much longer the United States can keep the economy shut down. The President has said that he wants the economy to be up and running sooner rather than later but it raises the question, is now the right time? Listen below for more.