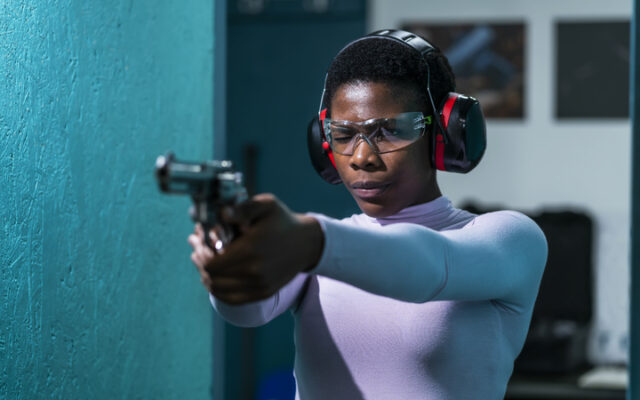 If you wonder why some of us carry a gun anytime we’re away from home, just consider what you’re hearing (this morning) about a seemingly random shooting at a grocery store in Bend.

At 7 o’clock last night at the Safeway, police say a man armed with a semi-automatic rifle began firing down store aisles.

One woman in the store pulled out her handgun but didn’t fire a shot.

Police arrived quickly but they fired no shots.

The killer took the lives of two and then was, himself, found dead.

This kind of random violence has become so much more common in the Northwest and we know why.

Police have been defunded and demoralized by an anti-cop drumbeat pounded out by American liberals.

Liberal prosecutors got elected on promises not to prosecute.

And Joe Biden, the man who promised to unify America earlier this year…condemns MAGA republicans like us as, quote, “a threat to our very democracy”.

Government has abandoned public safety, so you best make sure you’re ready to defend your own life.