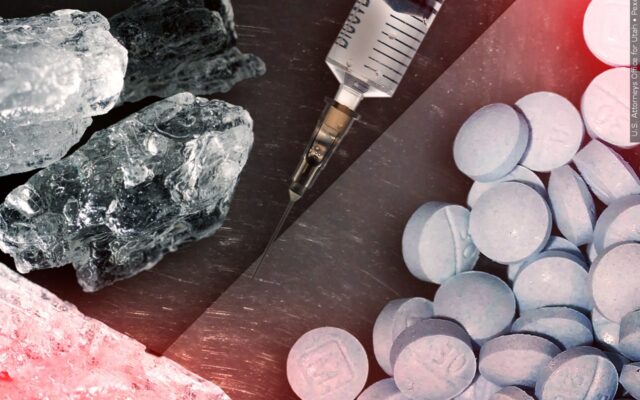 Nearly one million people have died of drug overdose deaths in the past two decades, but a growing majority of those deaths in recent years have involved dangerous synthetic opioids like fentanyl. Fentanyl is 50 times stronger than heroin and 100 times stronger than morphine. First synthesized by Belgian chemist Paul Janssen as a painkiller in  1960, it proved to be a useful drug to help patients with traumatic injuries. But it wasn’t until roughly the past decade that the drug made its way onto the black market and truly began destroying lives and communities across the U.S.  Promoters of hard drug legalization claim it’s working, I guess it depends on what you wanted to achieve how you define working. For more information, Lars speaks with Former District Attorney Josh Marquis.