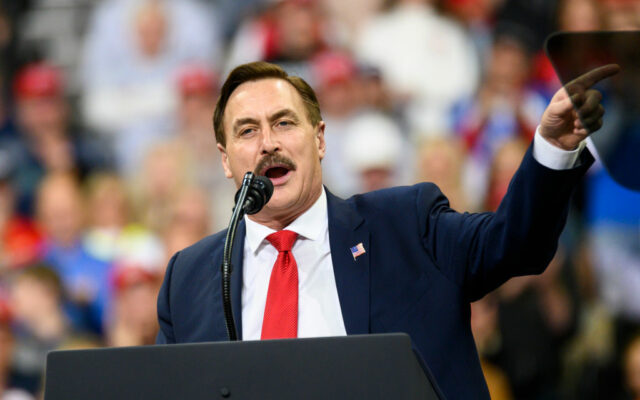 MyPillow Founder, CEO and hard core Trump supporter Mike Lindell says his products have been dropped by major retailers like Bed Bath & Beyond and Kohl’s for supporting the president. MyPillow, the bedding company with commercials starring Lindell, is based in Chaska, Minnesota.  Lars spoke with Mike about the how cancel culture has started to rear its head at businesses who aren’t in lock-step with the liberal message.

Listen To The Interview Below: