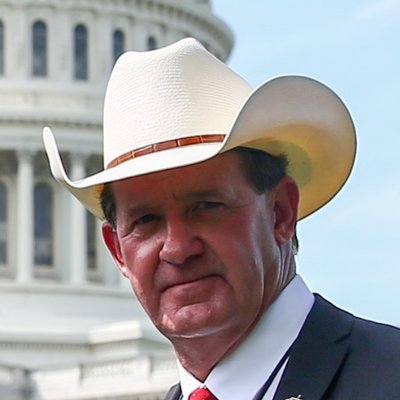 With another border crisis and flood of illegal aliens trying to get into the country, and a president doing his best to let them all in without restriction, the places that tend to suffer worst are the areas along the border.

To talk about how hard it is to keep the peace in an area where thousands of people cross into the country illegally, Lars spoke with sheriff A.J. “Andy” Louderback, the sheriff of Jackson County Texas who deals with this issue daily.

TheLarsLarsonShow · A.J. Louderback – How are you dealing with Biden’s open border policies?
Tweets by LarsLarsonShow