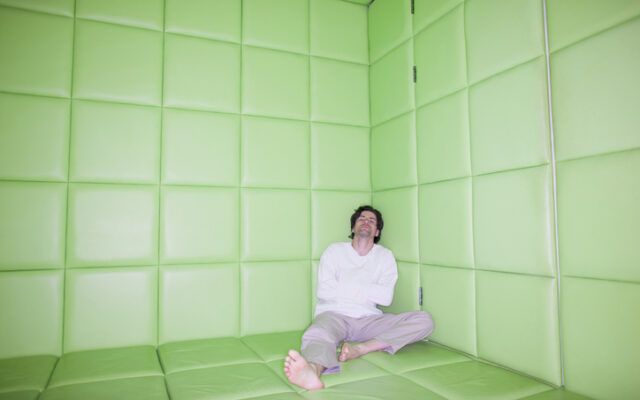 I want to make one last appeal for sanity from governors here in the Pacific Northwest.

Kate Brown and Jay Inslee both want to treat citizens like subjects.  They got away with it for more than a year…dictating masks and business closures.

Washington businesses find that Jay Inslee has used the state Labor and Industries agency to impose mandatory rules…without any input from the people’s representatives.

I heard from an employee of one of the biggest health care institutions in the Northwest…who just got a memo telling her, get the vax by September first or else.

I credit citizens for understanding that, during a true emergency, you have to listen to shut up and take orders.  But when we can see the vaccination rates rise, the infections fall and the end of dire circumstances…elected officials need to understand that we are citizens, not subjects…and they serve us, not the other way around.