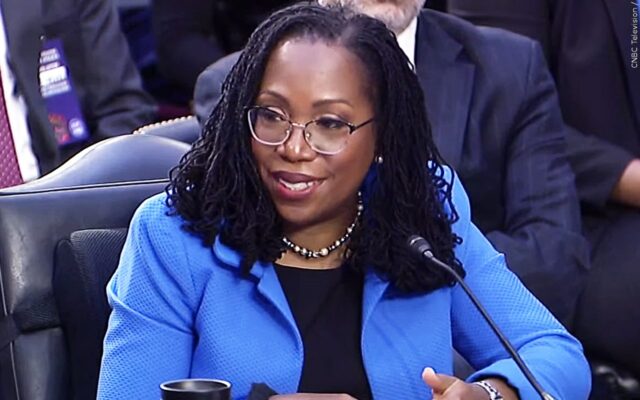 What is important for Americans to know about Judge Ketanji Brown Jackson? For more information, Lars speaks with John Malcolm, who is the Vice President of the Institute for Constitutional Government at the Heritage Foundation.